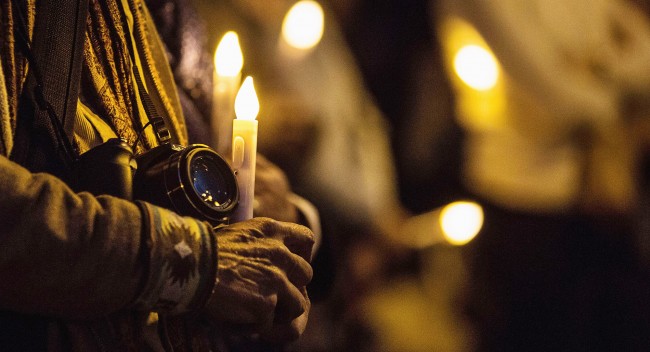 We bring torturers to justice, change oppressive laws and free people around the world jailed for voicing their opinions.

Human Rights Day commemorates the day on which, in 1948, the United Nations General Assembly adopted the Universal Declaration of Human Rights. 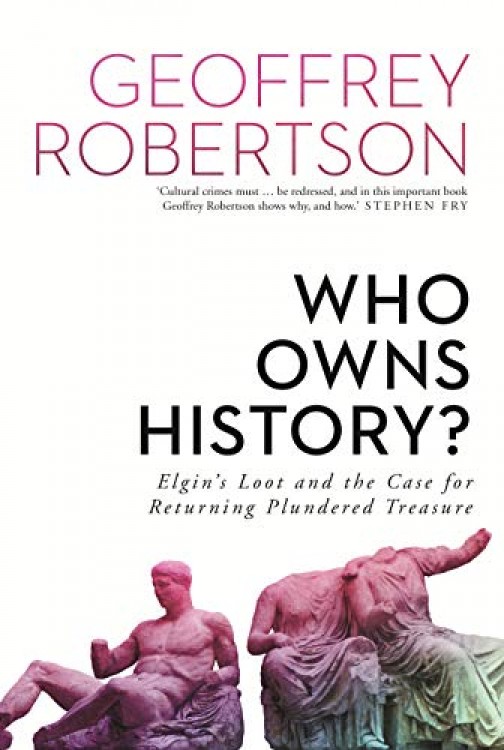 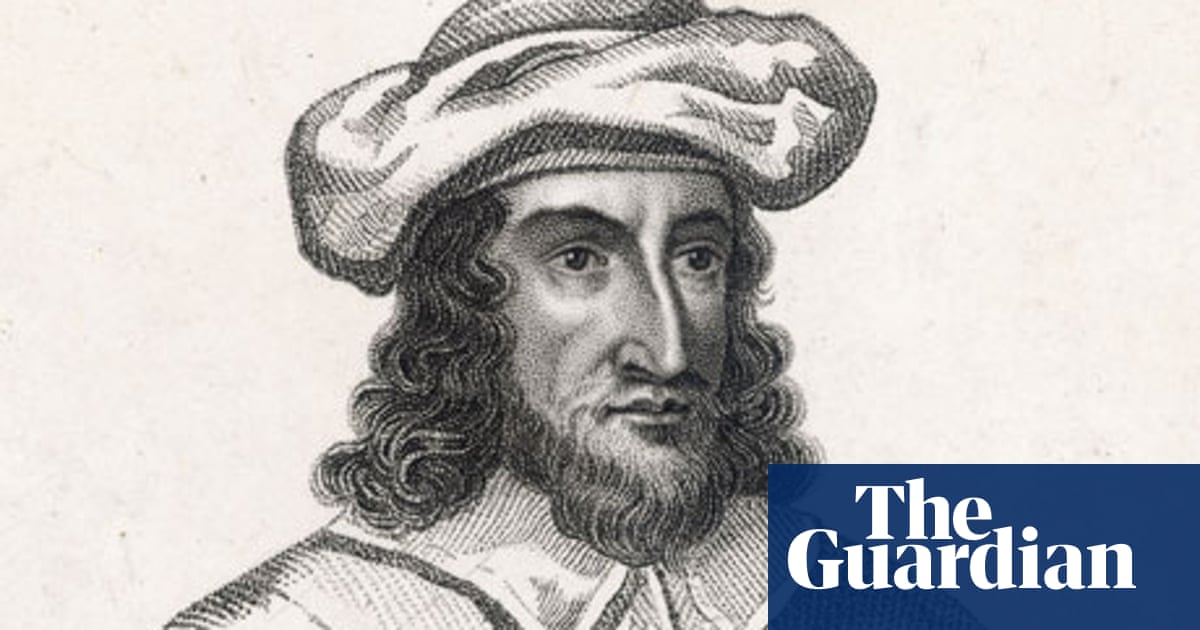 As Cromwell's solicitor general, he drafted the Act which abolished the monarchy. Then, for good measure, he abolished the House of Lords as 'useless and dangerous' 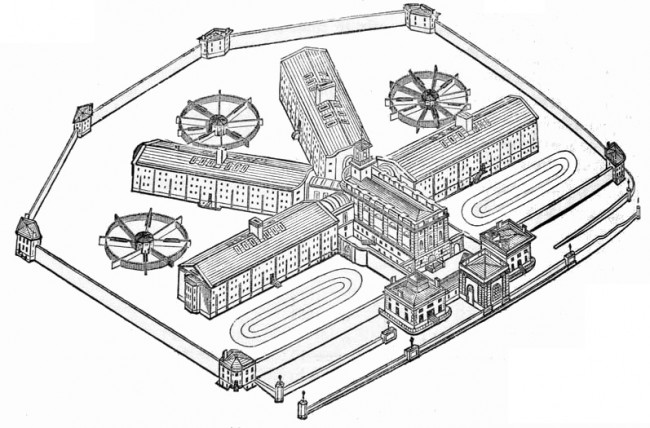 Long name: Convention on the Prevention and Punishment of the Crime of Genocide 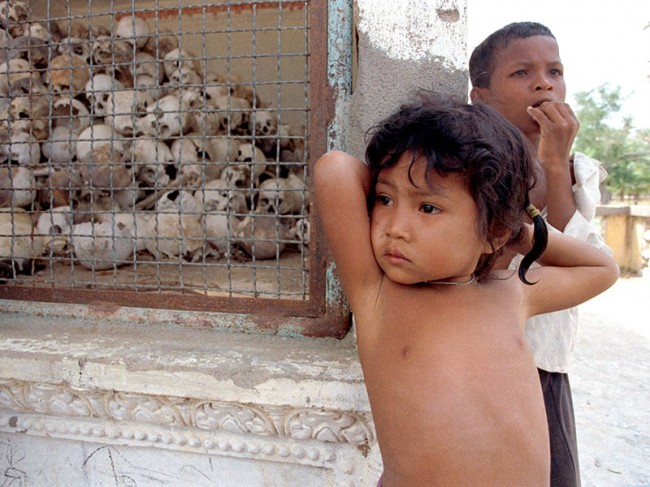 United Nations Office on Genocide Prevention and the Responsibility to Protect

It is not clear in which context the term crimes against humanity was first developed. Some scholars[1] point to the use of this term (or very similar terms) as early as late eighteenth and early nineteenth century, particularly in the context of slavery and the slave trade, and to describe atrocities associated with European colonialism in Africa and elsewhere such as, for example, the atrocities committed by Leopold II of Belgium in the Congo Free State.

No-one is above the law. Geoffrey Robertson

Although international law continues to evolve, dangerous and despotic leaders still escape the consequences of their actions. How can we make ...

Lloyd Axworthy addresses our global responsibilities in the prevention of crimes against humanity and in enforcement through the United Nations.

The International Criminal Court (ICC) investigates and, where warranted, tries individuals charged with the gravest crimes of concern to the international community: genocide, war crimes, crimes against humanity and the crime of aggression. 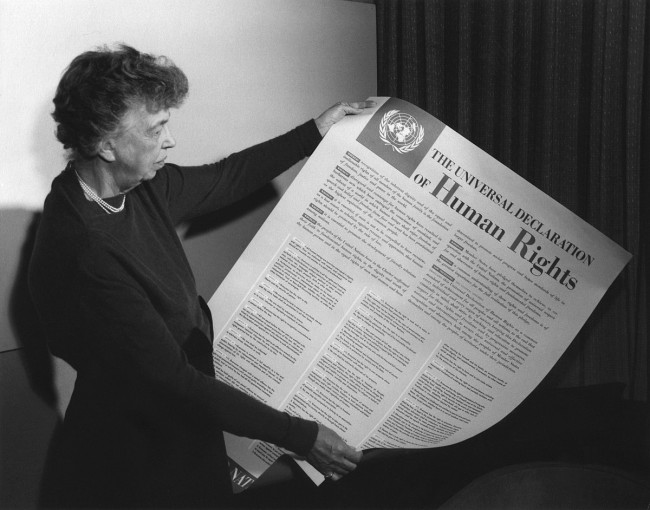 The Universal Declaration of Human Rights (UDHR) is a historic document that was adopted by the United Nations General Assembly at its third session on 10 December 1948 as Resolution 217 at the Palais de Chaillot in Paris, France. Of the then 58 members of the United Nations, 48 voted in favor, none against, eight abstained, and two did not vote.

The world’s platform for change

Change.org is the world’s largest petition platform, using technology to empower more than 200 million users to create the change they want to see. 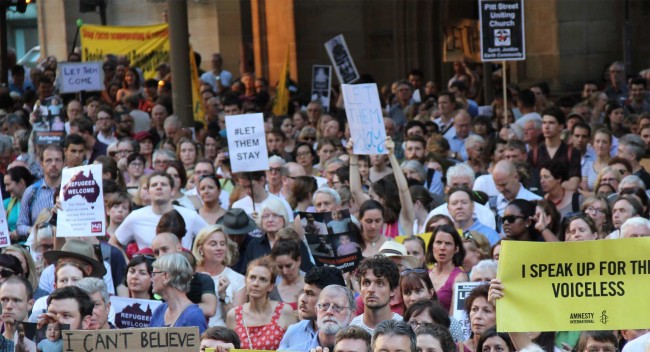 Amnesty International Australia strongly opposes Tasmania’s proposed severe anti-protest legislation which would penalise protestors to the same degree as murderers. The new Bill is more restrictive and punitive than the previous attempt by the Hodgman Government to stymie protest which was invalidated by the High Court four years ago. The 2015 Bill carried four years […] 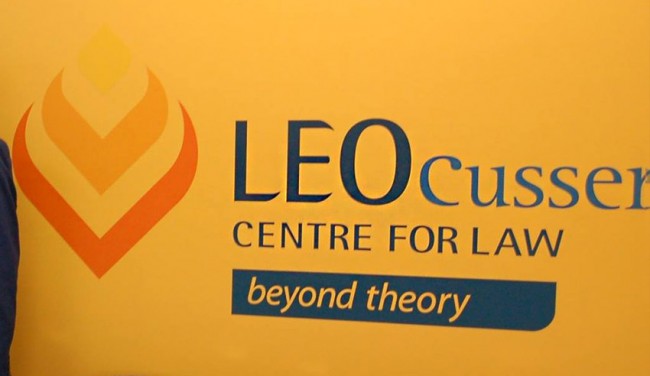 One of Australia’s legal education providers has unveiled the nation’s first human rights law virtual internship, aiming to give prospective students a “realistic glimpse” into the life of a human rights lawyer.

The Queensland Human Rights Act is now law. It is due to commence 1 Jan 2020. 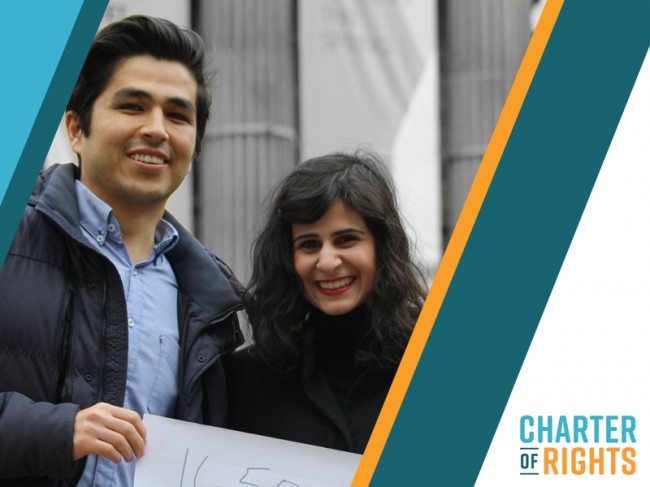 We need an Australian Charter of Human Rights to ensure everyone’s rights are properly protected and people have the power to hold governments to account. 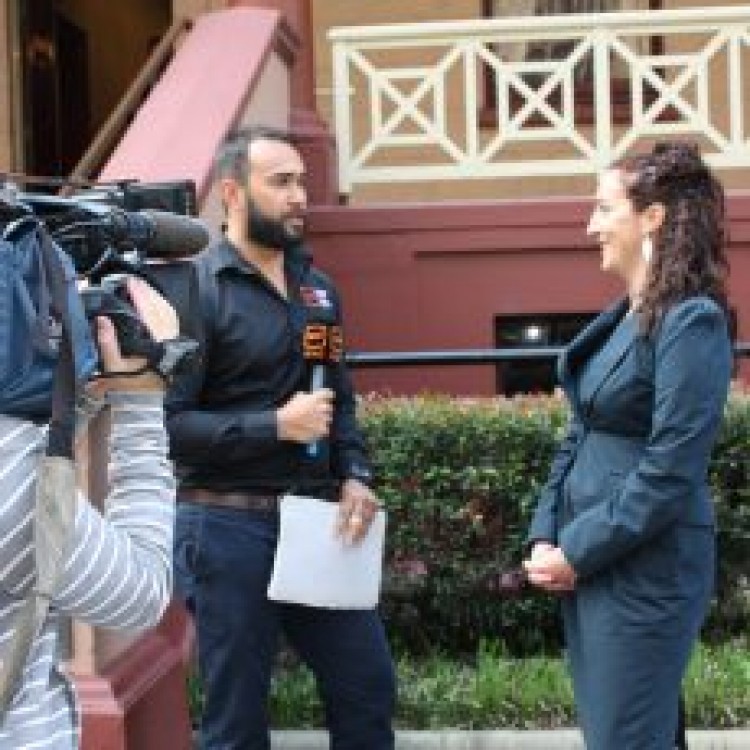 A NSW review of parliamentary process has recommended improvements that will provide better scrutiny of human rights issues in the law-making process, but has missed the opportunity to recommend broader changes that would bring NSW in line with other Australian jurisdictions.

A Human Rights Act for NSW Join the Movement 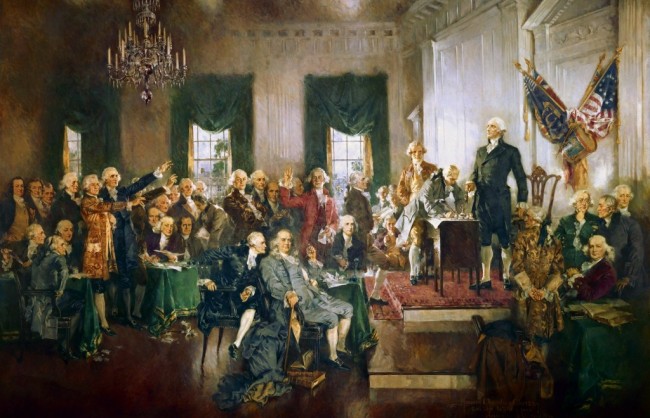 Conor Monighan brings us the latest updates in human rights law In the News. 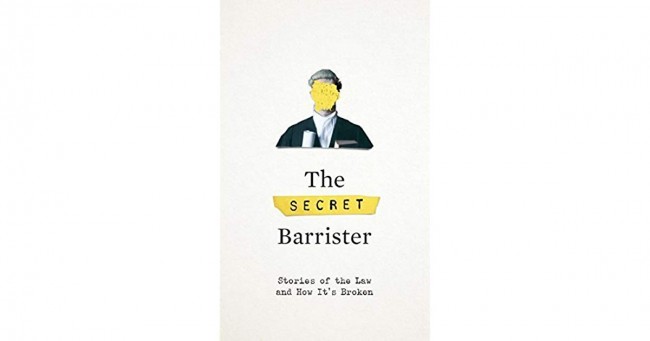 The Secret Barrister: Stories of the Law and How It's Broken

THE SUNDAY TIMES BESTSELLER An expert and eloquent account of much that has gone wrong with our [England Wales] criminal law procedures: this book is accurate, informative and sensibly points the way to pragmatic reforms Geoffrey Robertson QC 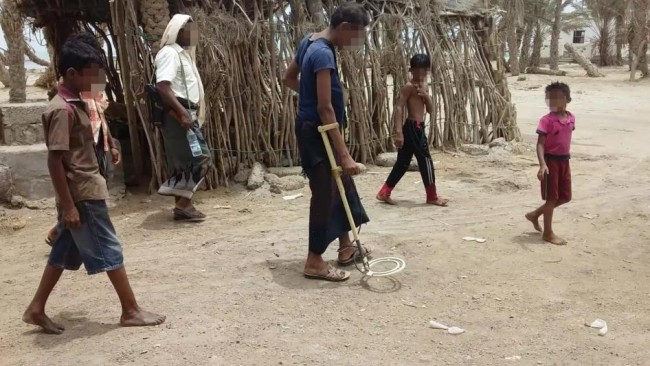 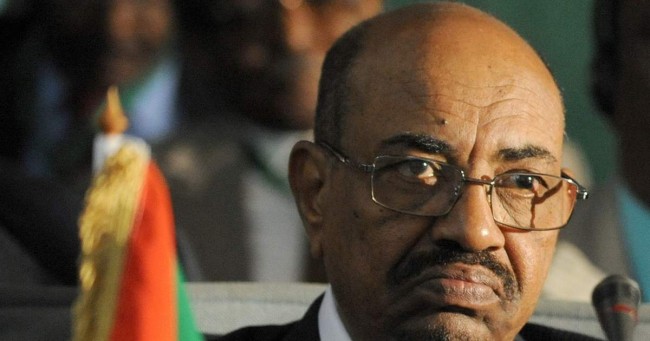 Inspiring people against injustice to bring the world closer to human rights & dignity enjoyed by all. 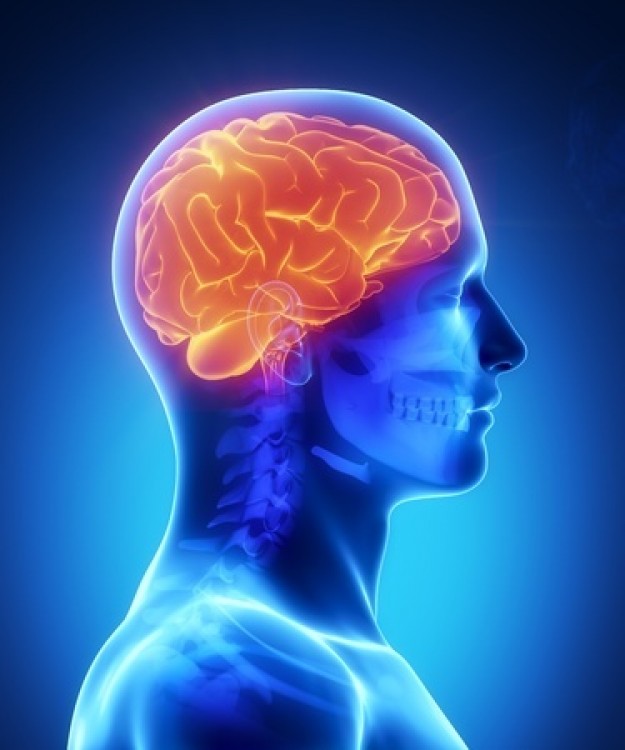 Below are areas of grave concern in the current Victorian Mental Health Act that need to be changed to protect children and parental rights: CHILDREN CAN CONSENT TO ELECTROSHOCK (ECT): In this day 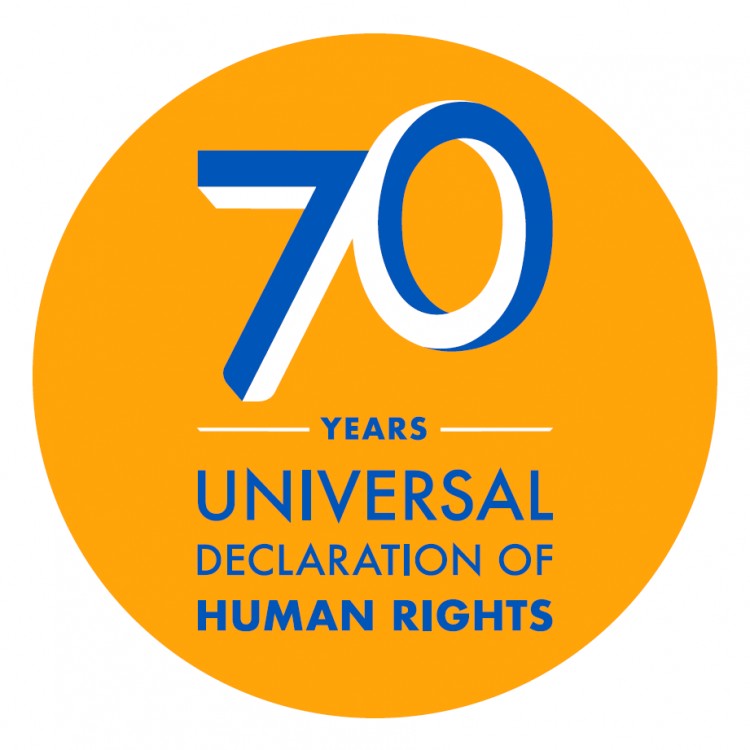 Australia was integral to the Universal Declaration of Human Rights. Today (more than 70 years later in 2019) we are the only Western Democracy without a nationwide Charter of Rights

Do Australians have a right to freedom of speech?

Australia is a democratic country and most Australians grow up thinking we have a right to “free speech”. But is this really true? 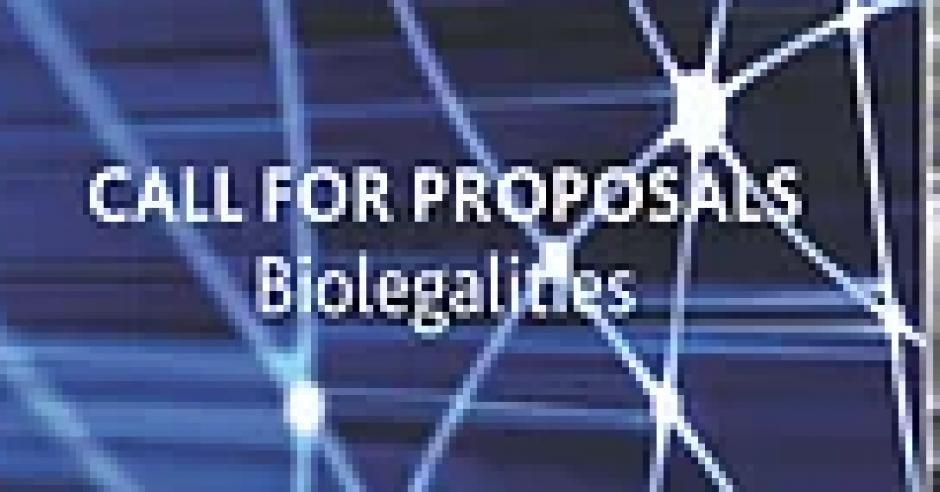 Complex issues are emerging in the intersection of law and biology.

Bono has proven himself stunningly effective in encouraging and cajoling the world's most powerful leaders to take seriously the challenge of disease and hunger and seize the historic opportunity we now have to beat extreme poverty. 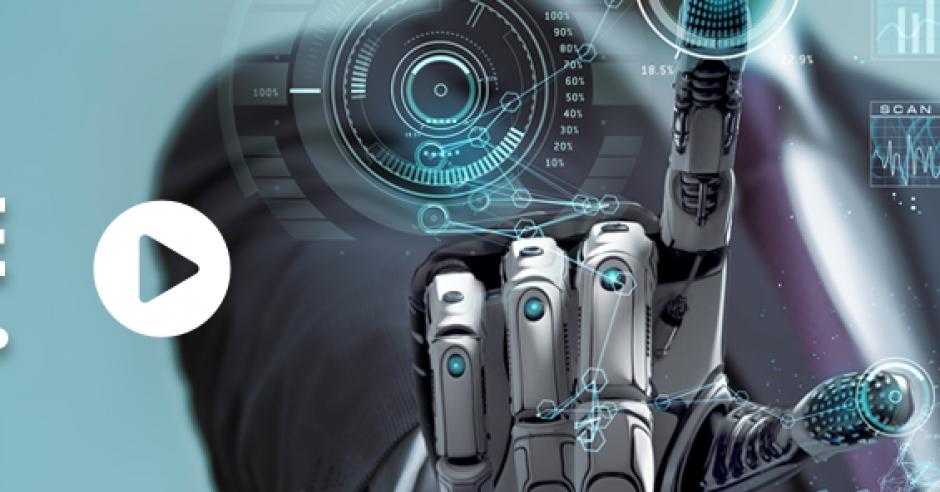 Digital Life: The Law Playing Catch Up on Privacy CyberSecurity 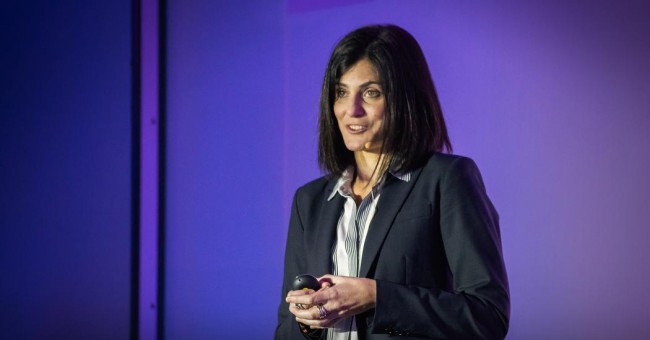 Tania Simoncelli: Should you be able to patent a human gene?

A decade ago, US law said human genes were patentable -- which meant patent holders had the right to stop anyone from sequencing, testing or even looking at a patented gene. Troubled by the way this law both harmed patients and created a barrier to biomedical innovation, Tania Simoncelli and her colleagues at the ACLU challenged it. In this riveting talk, hear the story of how they took a case everybody told them they would lose all the way to the Supreme Court. 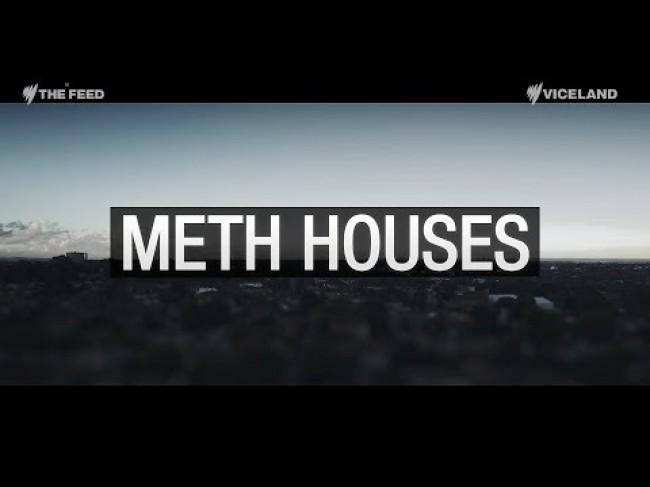 Meth Houses: This is what a house looks like when it’s used as a meth lab - The Feed

“We now have evidence showing that children living in a contaminated home can have methamphetamine in their system that's equivalent to an adult ice user.” 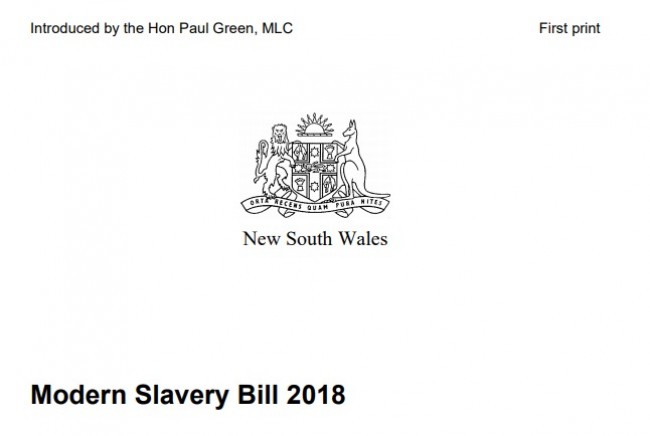 Is your business ready for the new Modern Slavery legislation? 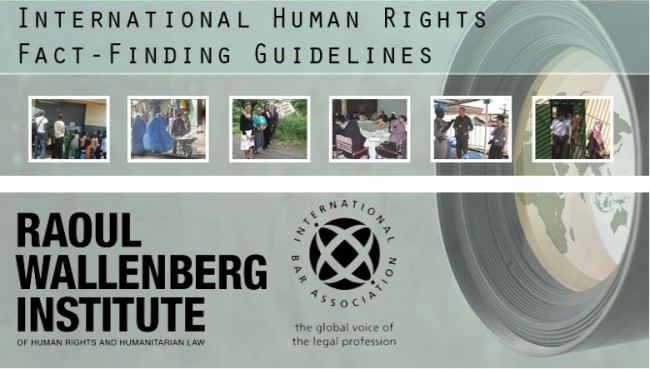 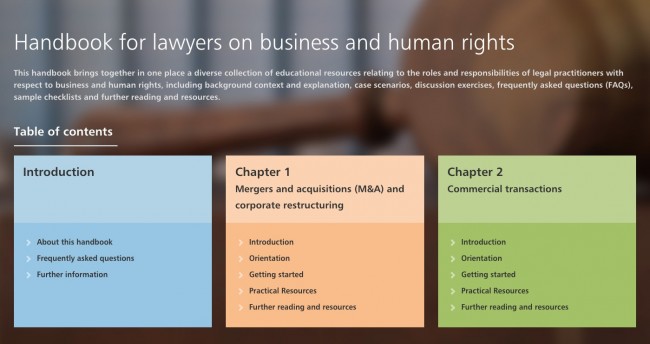 Handbook for Lawyers on business and human rights

This handbook brings together in one place a diverse collection of educational resources relating to the roles and responsibilities of legal practitioners with respect to business and human rights, including background context and explanation, case scenarios, discussion exercises, frequently asked questions (FAQs), sample checklists and further reading and resources 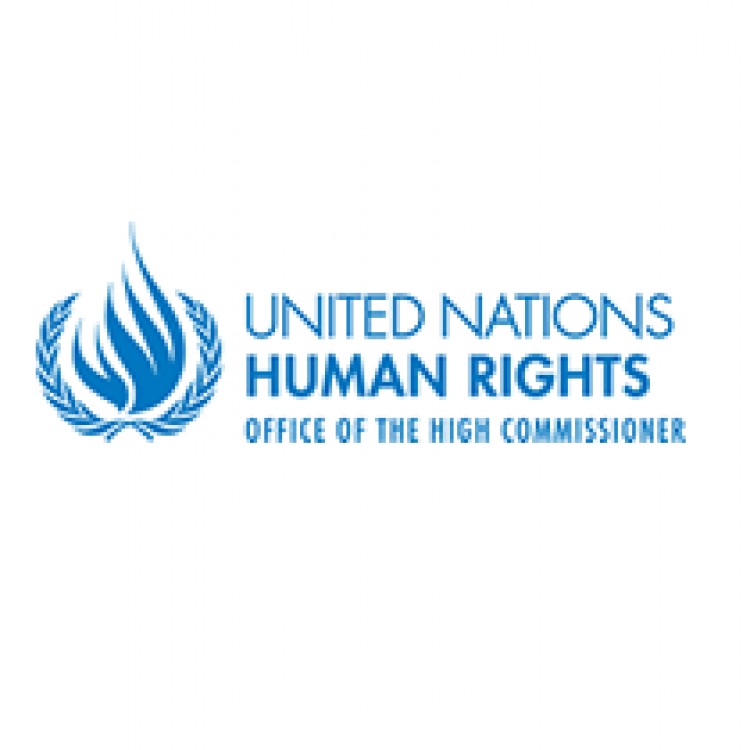 Democracy is one of the universal core values and principles of the United Nations. Respect for human rights and fundamental freedoms and the principle of holding periodic and genuine elections by universal suffrage are essential elements of democracy. 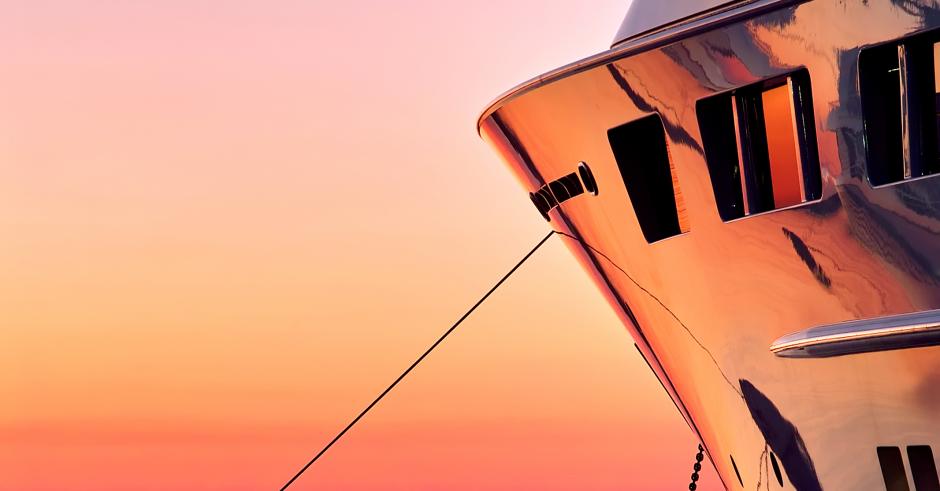